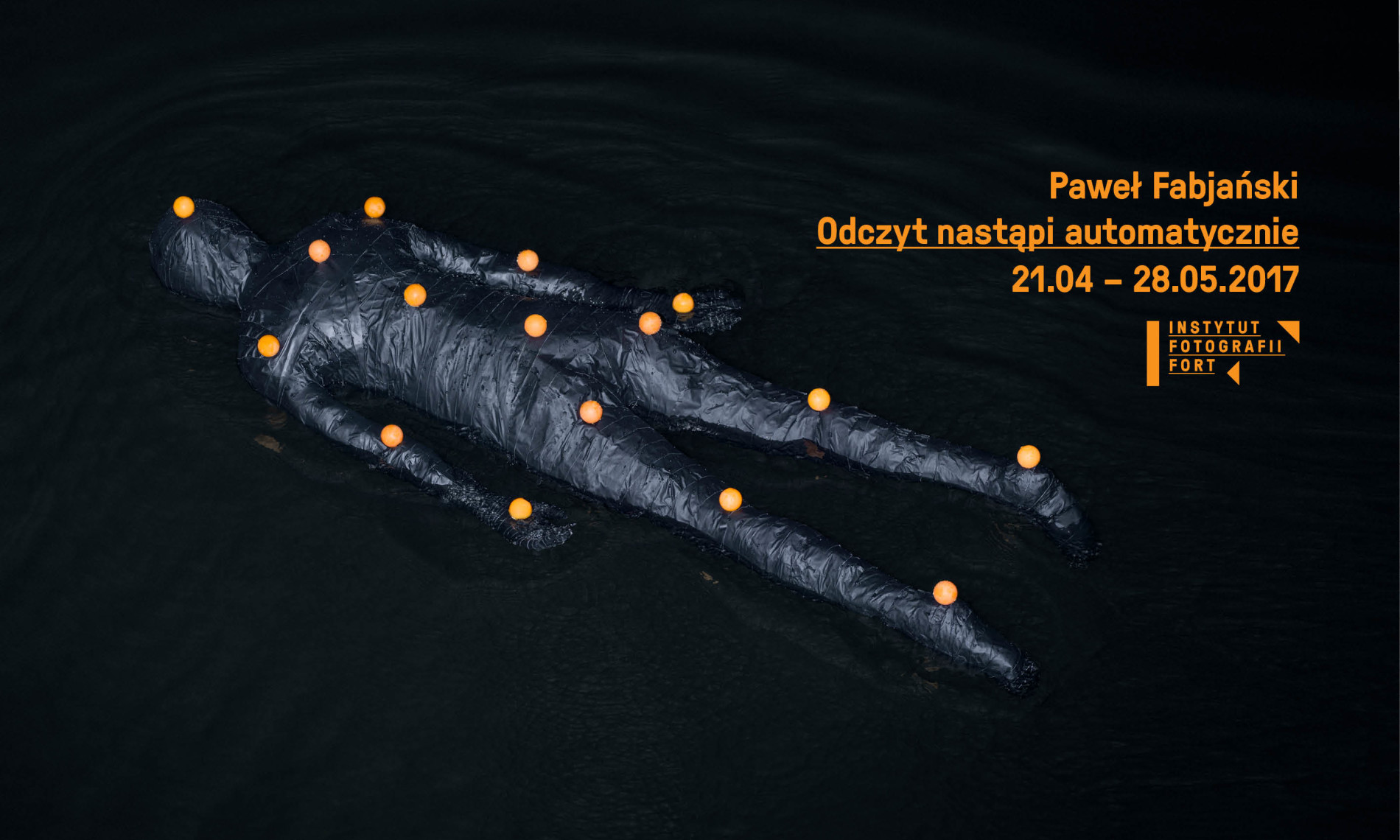 From April 22, 2017 to May 28, 2017, the exhibition entitled '' Reading will be automatic '', which will be located in the IFF Gallery. It is the work of Paweł Fabjański, who - as we read - decided to play. A game for freedom with a capture apparatus, with the disposables of the forest examining us. He is watching the machine of the forest through which we seem to be walking, at the moment when we feel its touches. The bodies of his models are covered with markers that allow us to capture the essence of our gait, facial expression, or even reconstruct the body as an autonomous whole; even in his absence, after death, after drowning in nothingness. It shows the futile effort of confrontation, lonely fight with the beast: azimuths disappear, space dissolves, examination, bone grinding, pain remain. Pathos also disappears. We see not a heroic struggle but a clown, a drunken brawl, an embrace resulting from trying to stay on his feet rather than breaking the opponent's halves. Anyway: where do we end, and where does the forest begin? Fabjański's characters do not seem to have their own bodies - they are either absent, unconscious, or mismatched. It is impossible to identify with them. The distance effect is increased by the markers themselves - in a beautiful, intense orange, they do not hide their mundane materiality as ping-pong balls. It's all fun ... It's just a part of what awaits us.